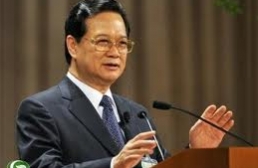 Vietnam (officially the Socialist Republic of Vietnam) is a socialist state which implements a political system of single party. The only legal party in Vietnam - the Communist Party of Vietnam plays...