According to the scientists, Vietnam ranks 16th out of 25 countries which have the richest biodiversity in the world with several types of forests, streams, lagoons, and coral reefs. Although with a not too large area more than 330,000 square kilometers, Vietnam still has three main ecosystems including terrestrial ecosystems, wetland ecosystems and marine ecosystems. Beside the country also has 8 national parks listed in the list of International Biosphere Reservation by UNESCO and four were declared as ASEAN's Heritage Parks. 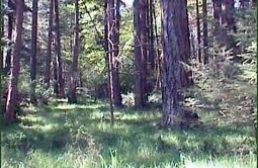 Vietnam is one of countries which have the richest biodiversity in the world with several types of forests, streams, lagoons, and coral reefs. Vietnam is the location of three among 200 ecological zones in the world according to the World Wild Fund (WWF). Birdlife International also listed Vietnam as one of 5 endemic bird zones of the world. Moreover, the International Union for Conservation of Na 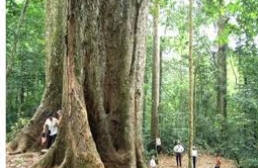